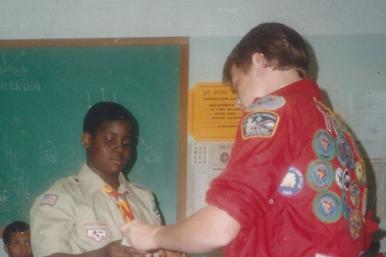 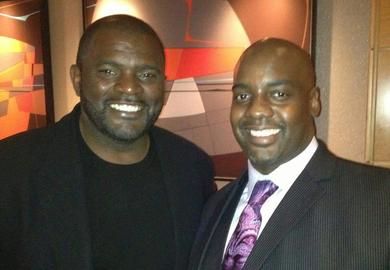 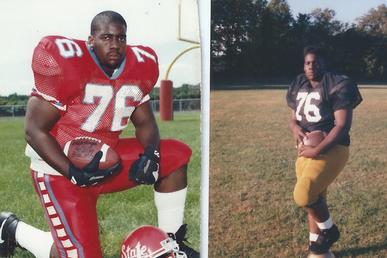 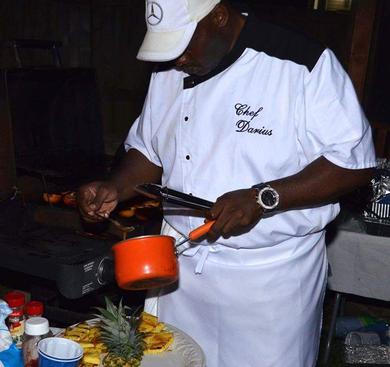 As a young child Darius was always very active, he loved the Boy Scouts’ and attended week long camps and fishing trips. In high school his greatest love became football. He loved his alma mater “Oxon Hill High School”, graduating in 1993 with a partial scholarship to Delaware State University joining their football program.

Darius began working at the Mandarin Oriental Hotel, as an adult where he found his passion for cooking and became a “personal chef” – Chef Darius!!! He along with his business partner were slated to open their own restaurant “Blue Water’s Caribbean Seafood and Grill”, before Darius’ death. He also loved the game of golf – he always tried to imitate his idol “Lawrence Taylor” former NFL player with his beloved New York Giants.

Darius had been given a diagnosis of hypertension about 2 years before his death. He tried to control his blood pressure by using alternative medicines. Darius had a sudden onset of chest pain and numbness in his right leg. He was rushed to the hospital, where he had emergency surgery to repair an “aortic dissection”.  Two days later Darius had a second emergency surgery to put in stents to give blood flow to his right leg, which was not getting enough blood due to the dissection. To make matters even worse, Darius went into kidney failure as well and had to be put on dialysis.

Darius stayed in the cardiac intensive care unit for 14 days, but could not recover from all the ailments attacking his body. He put up a gallant fight to the end.